Director of the J.M. Dawson Institute of Church-State Studies and Associate Professor of American Religion 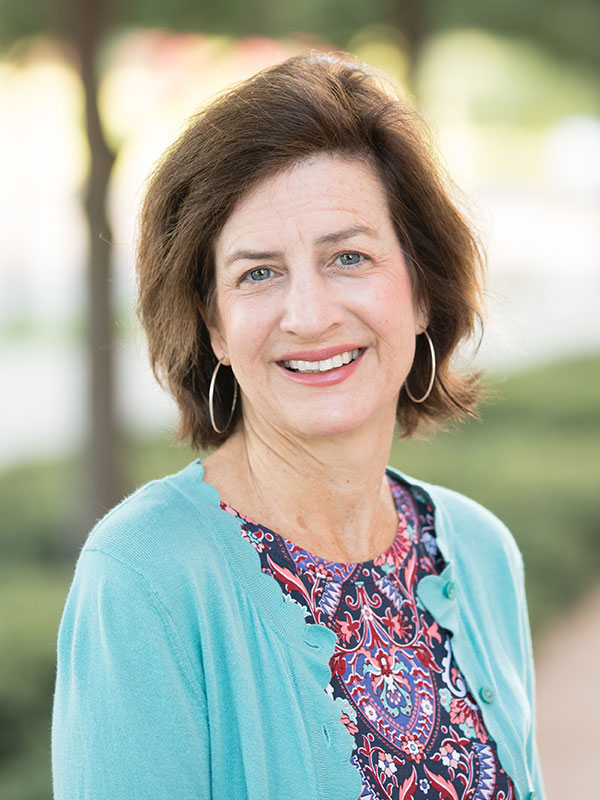 Elizabeth Flowers joined the Religion department at Baylor in the summer of 2019 after thirteen years as a professor at Texas Christian University. Her research focuses on issues of gender in American religion, particularly evangelicalism. Her first book, Into the Pulpit: Southern Baptist Women and Power Since World War II, considers the role of women in the Southern Baptist battles and culture wars of the late twentieth century. She is coeditor of  A Marginal Majority: Women, Gender, and a Reimaging of Southern Baptists, which includes her work on Rosalynn Carter and the struggle of progressive evangelicals for the ERA. Her current project is a history of inerrancy as it invokes a theology of complementarianism. Flowers has been active in the leadership of the American Society of Church History and serves as president of the Southwest Region of the American Academy of Religion. She also enjoys teaching Sunday School at her local church with her husband, Darren J.N. Middleton. They have one teenage son.

American religious history; history of evangelicalism; women and gender in the history of Christianity